Willie Nelson is an icon, a legend, I dare say a National Treasure! On Friday he released his 67th studio album. 67 studio albums! AND he turns 85 this Sunday, April 29th! Think about that for a second, in an era of musical acts that come and go, an 85 year old just released his 67th studio album, and you know what? I think it’s just as good as probably one of my favorite Willie Nelson albums “Red Headed Stranger”! At the risk of sounding ageist, I feel most artists lose vocal quality when they get on in years, but not Willie. His voice is, in my humble opinion, just as strong as it was all those years ago. Pick up “Last Man Standing” and see if you don’t agree with me. 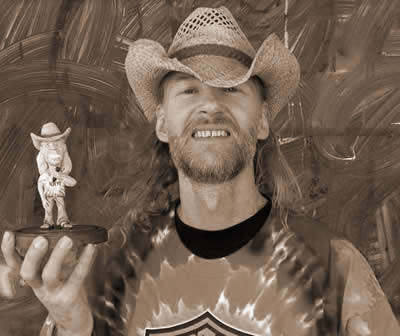 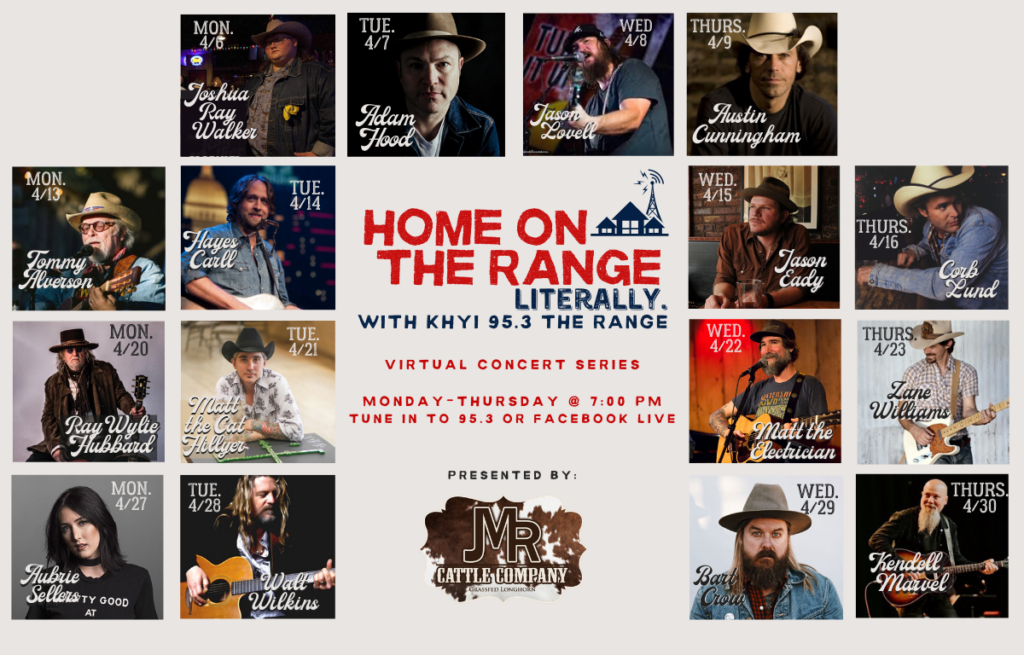 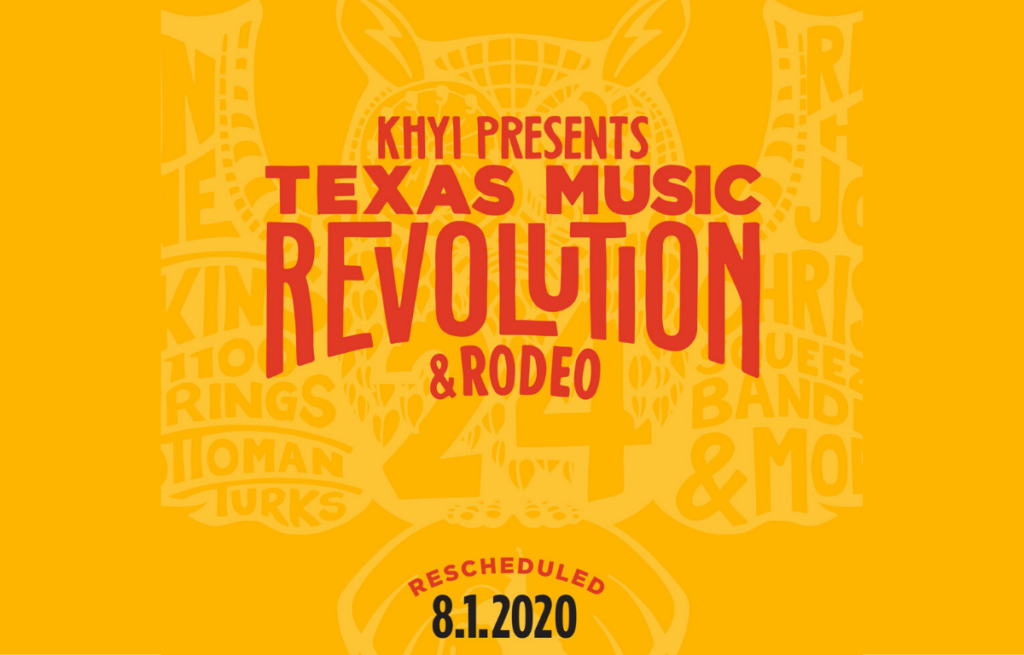 And The Nominees Are… 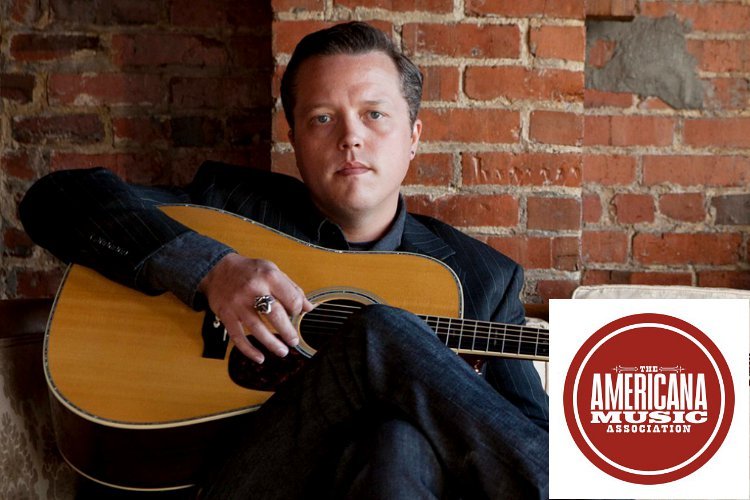 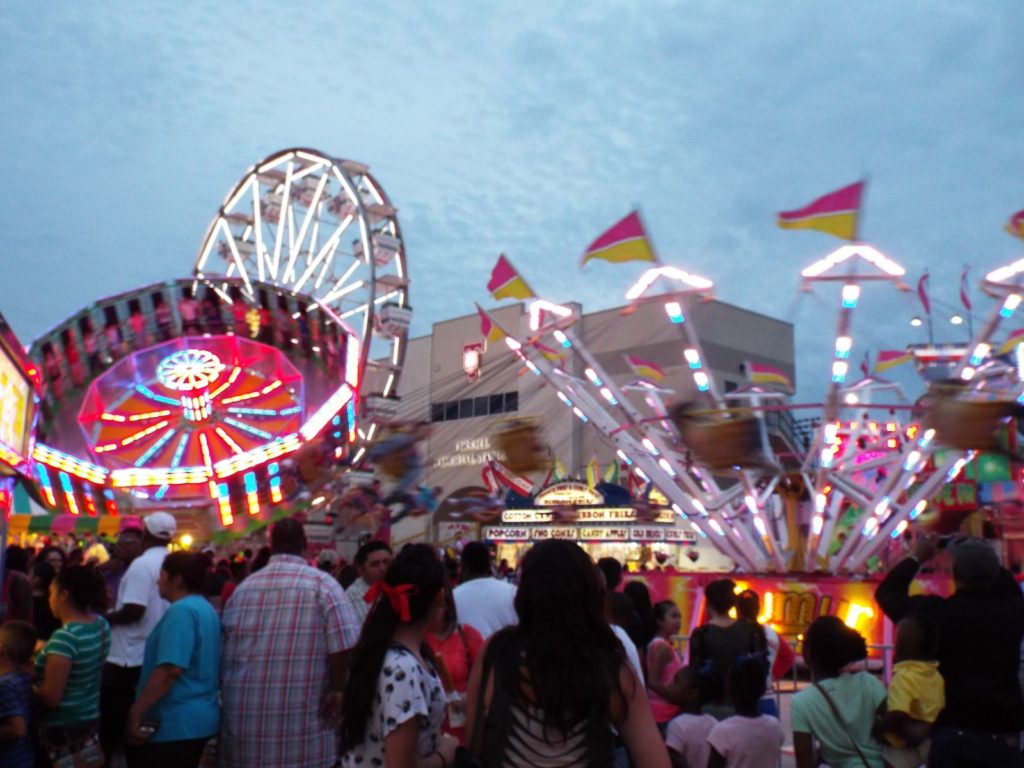