Start Your Bidding: Our Canvas For Kids Charity Auction is Up! 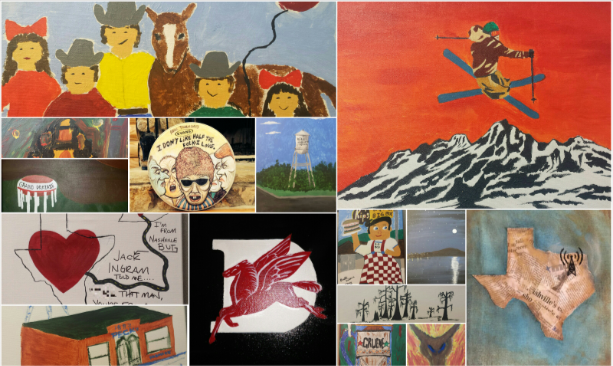 Range fans, thank you so much for your continued support in our annual Canvas For Kids Charity Auction benefiting the abused and neglected children of the Collin Country Children’s Advocacy Center! The theme this year was “My Hometown” so check out what some of your favorite artists had to paint to represent their hometown!   […]

Check Out Our 2014 Canvas For Kids Charity Auction! 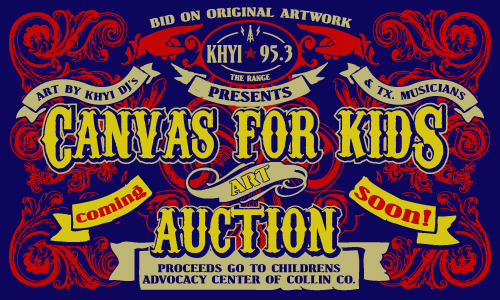 The paintings are coming in and Canvas for Kids is officially back here at KHYI! In years past we have been able to donate tens of thousands of dollars thanks to your generosity and care for the abused and neglected children of Collin County. This year, we will have another great auction set up with […] 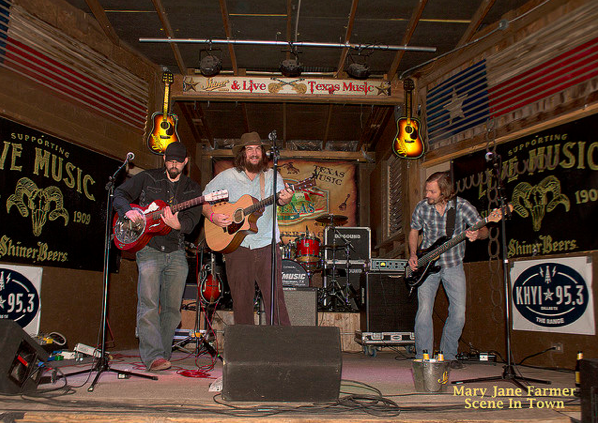 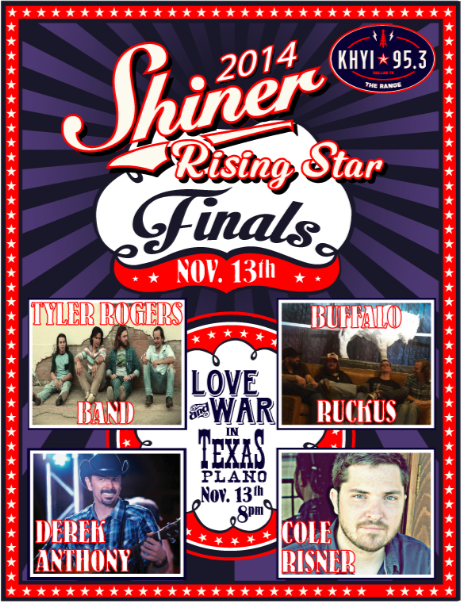 Join us TOMORROW at Love & War in Texas [Plano] for The 2014 Shiner Rising Star Finals!! Come check out Buffalo Ruckus, The Tyler Rogers Band, Derek Anthony and Cole Risner as they battle it out to be the next Shiner Rising Star! Each band will perform 30 minute sets with their original songs and […]

KHYI’s Annual Canvas For Kids Charity Auction benefiting the Collin County Children’s Advocacy Center is back! Every year we send blank canvases, paints and brushes and a theme to various Range artists and your favorite Range DJs and they come up with amazing pieces of art that we auction off to listeners and fans from […] 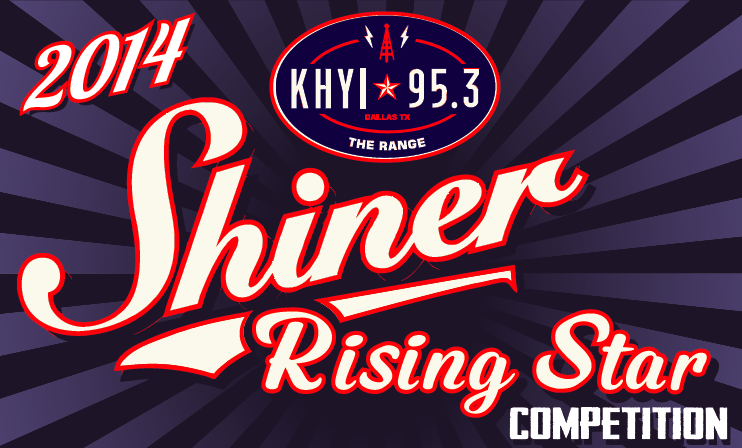 We have heard 21 bands and countless songs over 12 weeks of the competition and now The 2014 Shiner Rising Star Finals are next week! As always, we’ll be back at Love & War in Texas (Plano)! Next Thursday, November 13th we’ve got Buffalo Ruckus, Tyler Rogers Band, Derek Anthony and Cole Risner competing to […] 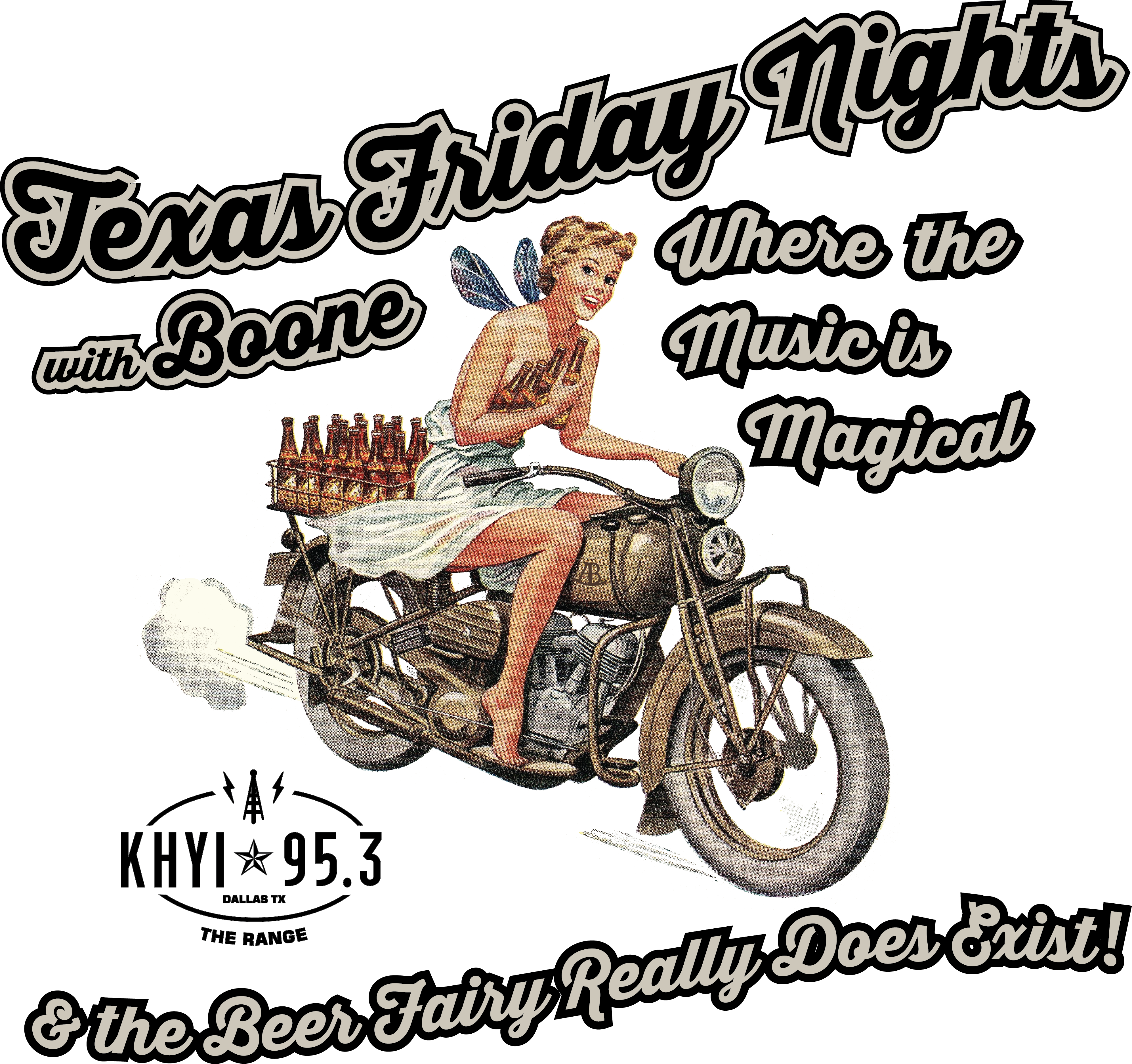